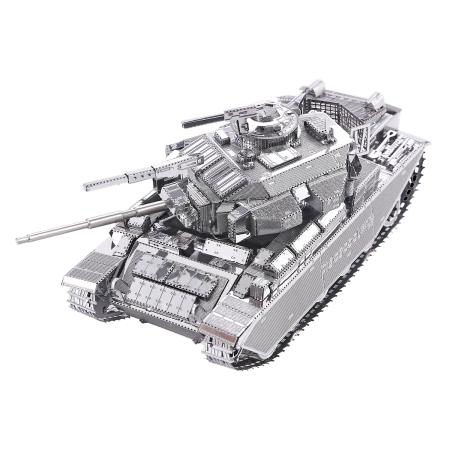 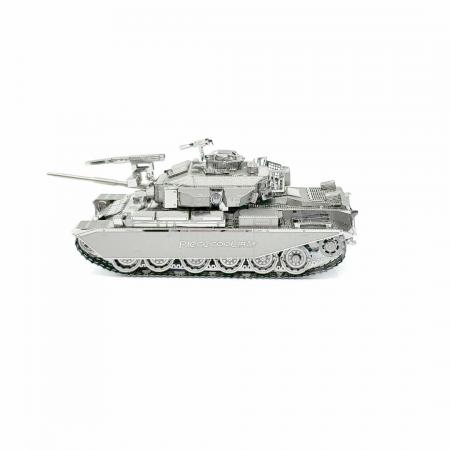 At the end of World War II in 1945, the British developed the Centurion as its main battle tank. Six tanks were delivered to the European battlefield, however, they did not catch up with any fighting before the war ended. The Centurion continued to be produced into the 1960s and served in the British Army unitl the 1980s. Because of its excellent design, it was popular with other countries and became the tank that served the most western countries after World War II, and it was also the oldest tank in service.

Be the first to review “Centurion AFV” Cancel reply