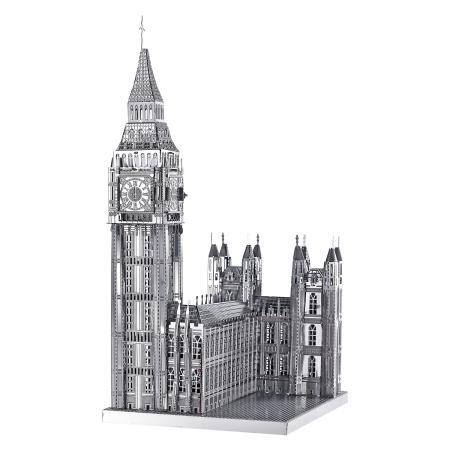 Big Ben generally refers to the Elizabeth Tower. Built in 1859, it is located on the River Thames in London and is known as the world-famous Gothic building. As one of London’s iconic buildings, Big Ben is part of the British Parliament building and the largest clock in the UK. The Big Ben is manually clocked. During the Congress meeting, the clock face will glow and report the time every hour. On June 2, 2012, to commemorate the 60th anniversary of Elizabeth II’s throne accession, Big Ben was officially renamed as Elizabeth Tower.

Be the first to review “Big Ben” Cancel reply