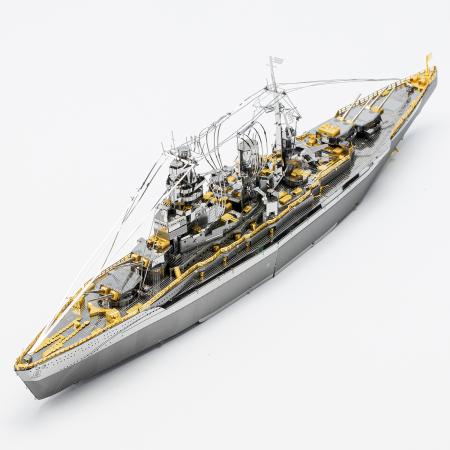 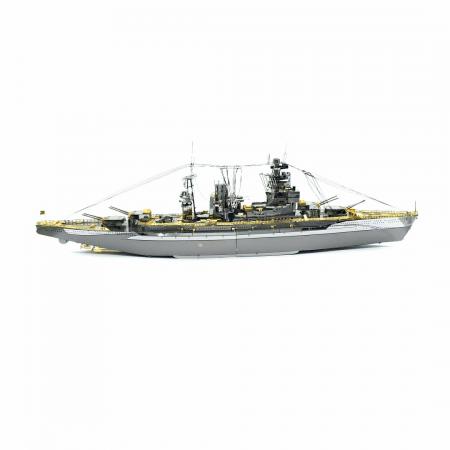 The Nagato-class battleships were a pair of dreadnought battleships built for the Imperial Japanese Navy (IJN) during World War I, although they were not completed until after the end of the war. The last of Japan’s pre-Treaty capital ships, they were the first class to carry 41 cm (16.1 in) guns, the largest afloat and the first bigger than 15 inches (381 mm).