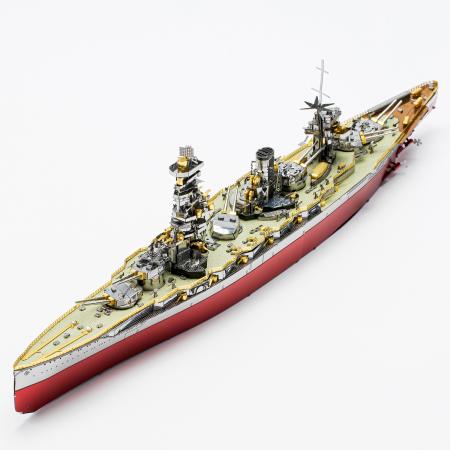 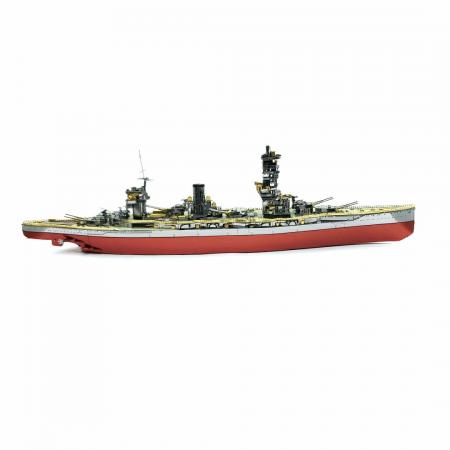 Availability: Only 6 left in stock

Fuso Battle Ship was the lead ship and built for the Imperial Japanese Navy. She launched in 1914 and commissioned in 1915, she initially patrolled off the coast of China, playing no part in World War I. The length of the ship is 205 meters, and width is 28.65 meters. Fuso displaced 38,536 long tons at full load, and top speed is 24.7 knots. She is equipped with twelve double-mounted 356 mm main guns and sixteen 152 mm secondary guns. She was sunk on 25 October 1944 by torpedoes and naval gunfire during the Battle of Surigao Strait.