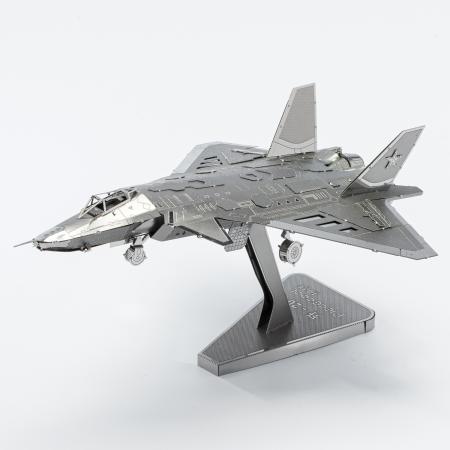 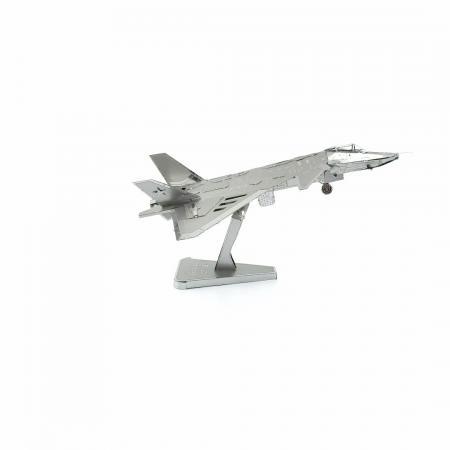 Availability: Only 6 left in stock

J-20, also known as Mighty Dragon, is a single-seat, twin-jet, all-weather, stealth, fifth-generation fighter aircraft developed by China’s Chengdu Aerospace Corporation for the People’s Liberation Army Air Force. The J-20 is designed as an air superiority fighter with precision strike capability; it descends from the J-10 & J-11 program of the 1990s. The J-20 made its maiden flight on 11 January 2011, and was officially revealed at the 2016 China International Aviation & Aerospace Exhibition.The aircraft was introduced into service in March 2017, and began its combat training phase in September 2017.The first J-20 combat unit was formed in February 2018.